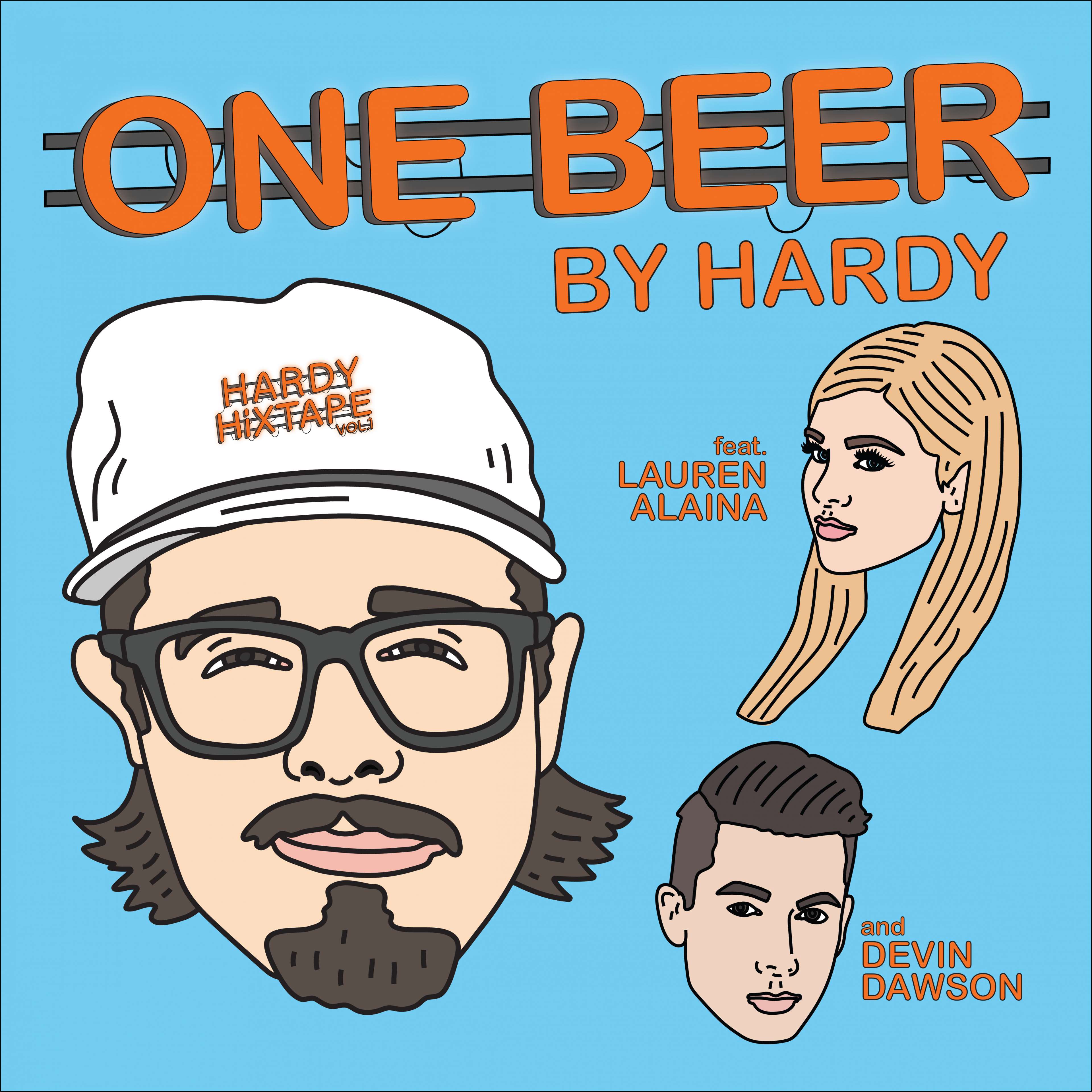 Congratulations to HARDY, with his latest single "One Beer" continuously climbing up the National Country Airplay Charts, as he moved from #17 to #10 this week.

Cracking into the top 10, a week out from your debut album release isn't too bad.

HARDY's debut album "A Rock" is set for release next Friday September 4th.