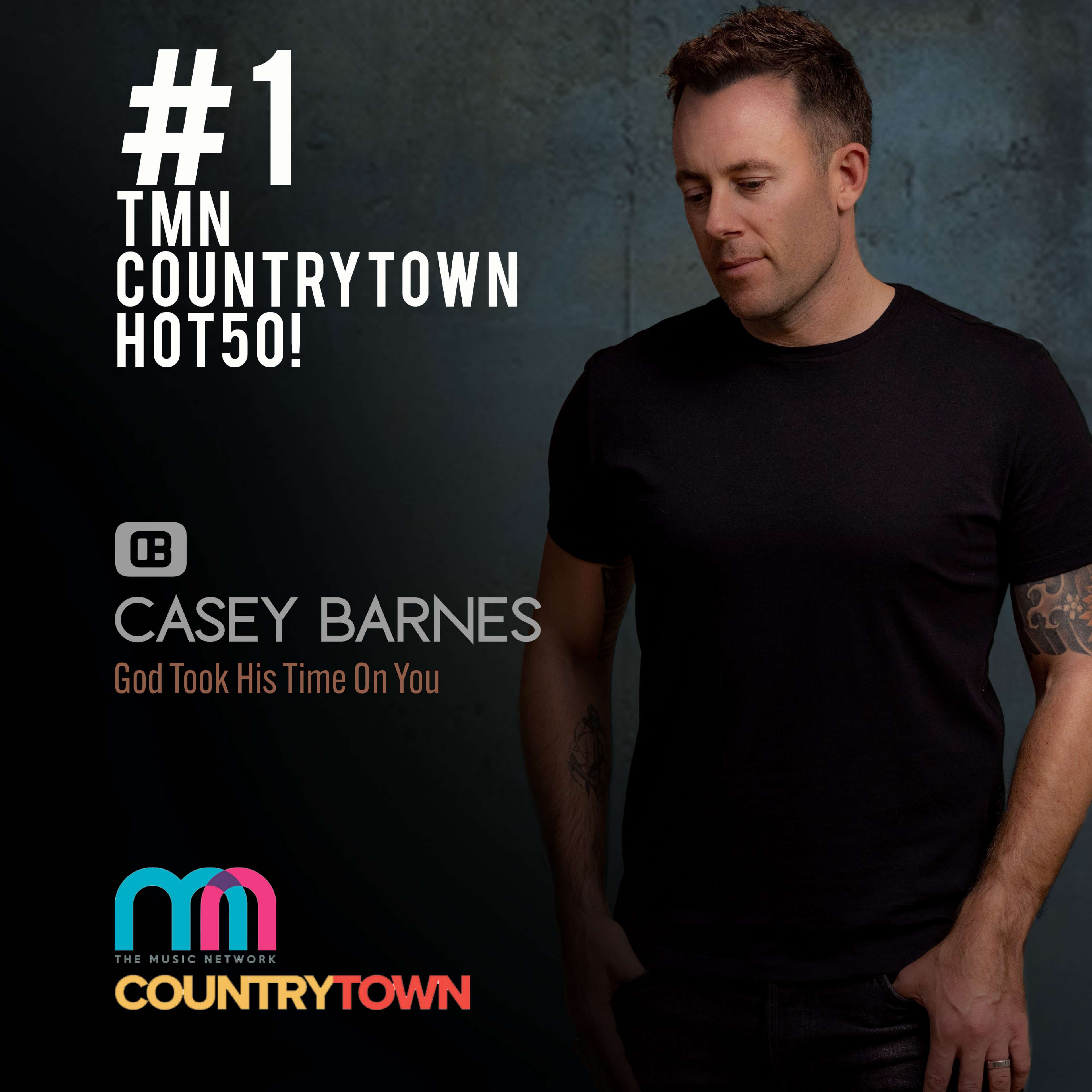 We are excited to share that Casey Barnes single — 'God Took His Time On You’ is #1 on the National Country Airplay Charts. Big thank you to all Country stations who have been supporting the single since it’s release.

‘God Took His Time On You’ is the second single from Casey’s highly anticipated new album “Light it Up” — out Friday, February 25. The release is accompanied by a huge national tour, kicking off in Casey’s old home state Tasmania, followed by performances in New South Wales, Australian Capital Territory, Victoria, South Australia and finishing up at his local base, the Gold Coast.

“Light it Up” is available to pre-order now on digital, CD and vinyl formats and tour tickets are available via — www.caseybarnes.com.au.